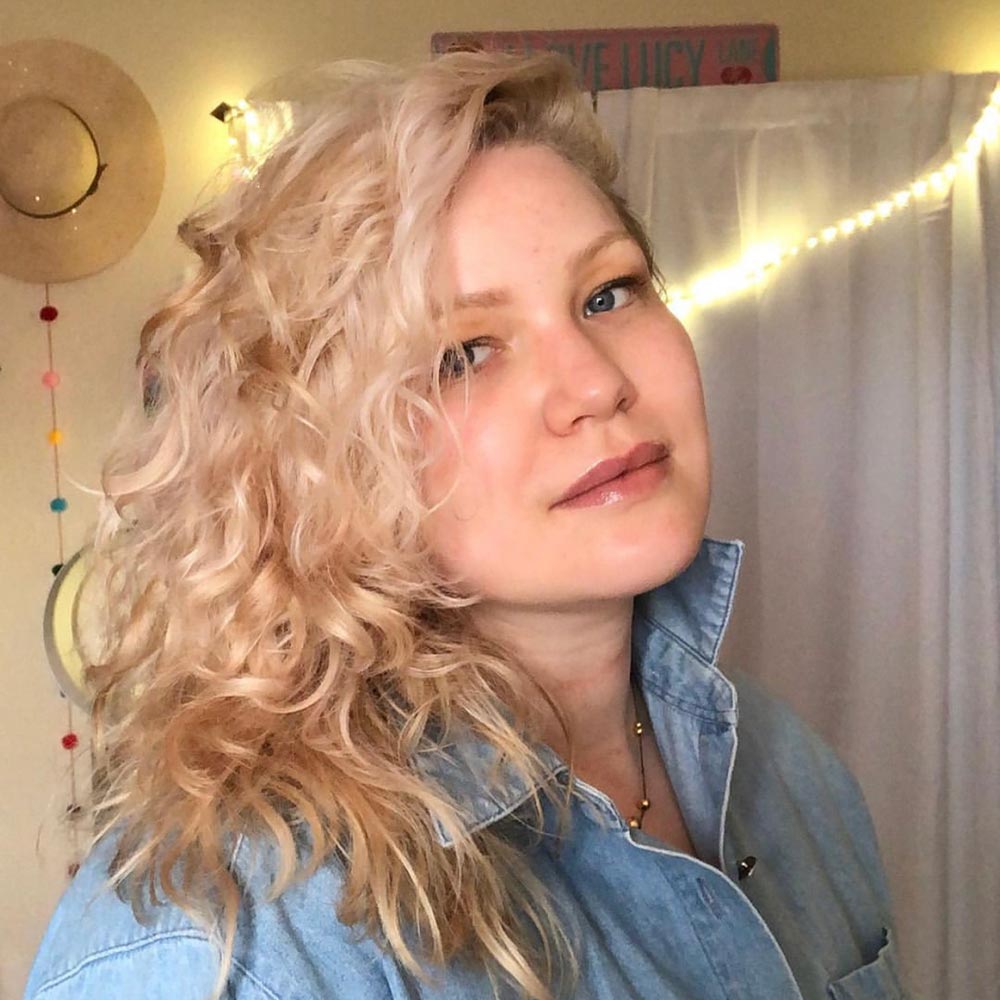 Christiana began her training at an early age in Ballet and Modern and began her professional dance career at age sixteen where she grew up in Durham, North Carolina. Christiana attended the American Dance Festival for six summers as a student, and for three additional summers as a teaching assistant to ADF faculty member, Jesse Zaritt. Prior to working at NDI New Mexico Christiana taught for five years with NC Arts in Action, the North Carolina affiliate of the National Dance Institute. She was initially trained at NCAIA by Willie Hinton, and has done trainings with NDI Founder, Jacques d’Amboise, NDI NY Artistic Director Ellen Weinstein and Artistic Director of Celebrate the Beat, Tracy Strauss. She also completed the NDI Teaching Excellence trainings in both New York City and Santa Fe, NM. In 2018-2019 Christiana trained under NDI New York’s Kay Gaynor in her Dream Project methods, which integrates dancers of varied cognitive and physical abilities into NDI classes. Christiana is also a choreographer and has had her work showcased in Durham ArtWalk, and the Durham Arts Council’s Centerfest, NM Dance Projects’ PERPENDICULAR and MINT, and at the Albuquerque Contemporary Dance Festival. In 2013 she received the Durham Arts Council’s Ella Fountain Pratt Emerging Artist grant which supported her solo work, BURNING. Christiana holds a BA in theology with a concentration in Counseling from The King’s University. She is passionate about bringing dance to populations who would not ordinarily have access to it and seeks to foster human connection in all her work. She is grateful to be a part of the NDI New Mexico artistic team, which she joined in 2019.