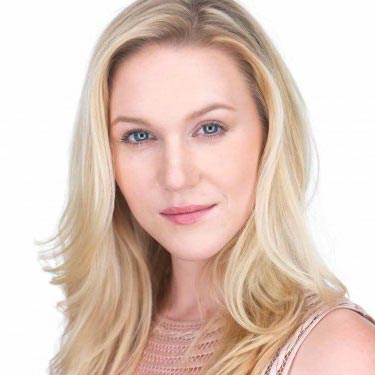 Lily grew up in Santa Fe. She fell in love with dance at a very young age and at eleven years old left Santa Fe to attend The Kirov Academy of Ballet in Washington, DC. After graduating from The Kirov, she moved to New York City to pursue other forms of dance on fellowship with The Alvin Ailey School. At age seventeen she started her professional dance career by coming home to perform as a guest artist in The Nutcracker with Aspen Santa Fe Ballet and later with The Santa Fe Opera. At age twenty she joined the cast of The National Tour of The Phantom of the Opera and began her first two-and-a-half-year journey touring the country. She then became an original cast member in the reimagined National Touring Production of The Phantom of the Opera which ran for almost seven years. Lily was promoted to dance captain of the show for the final two and a half years where she had the pleasure of teaching new cast members the dance and movement portions of the production as well as teaching master classes to students of all ages all over the country.  After touring North America for nearly ten years in total, she is so happy to be back home in Santa Fe teaching with NDI New Mexico!