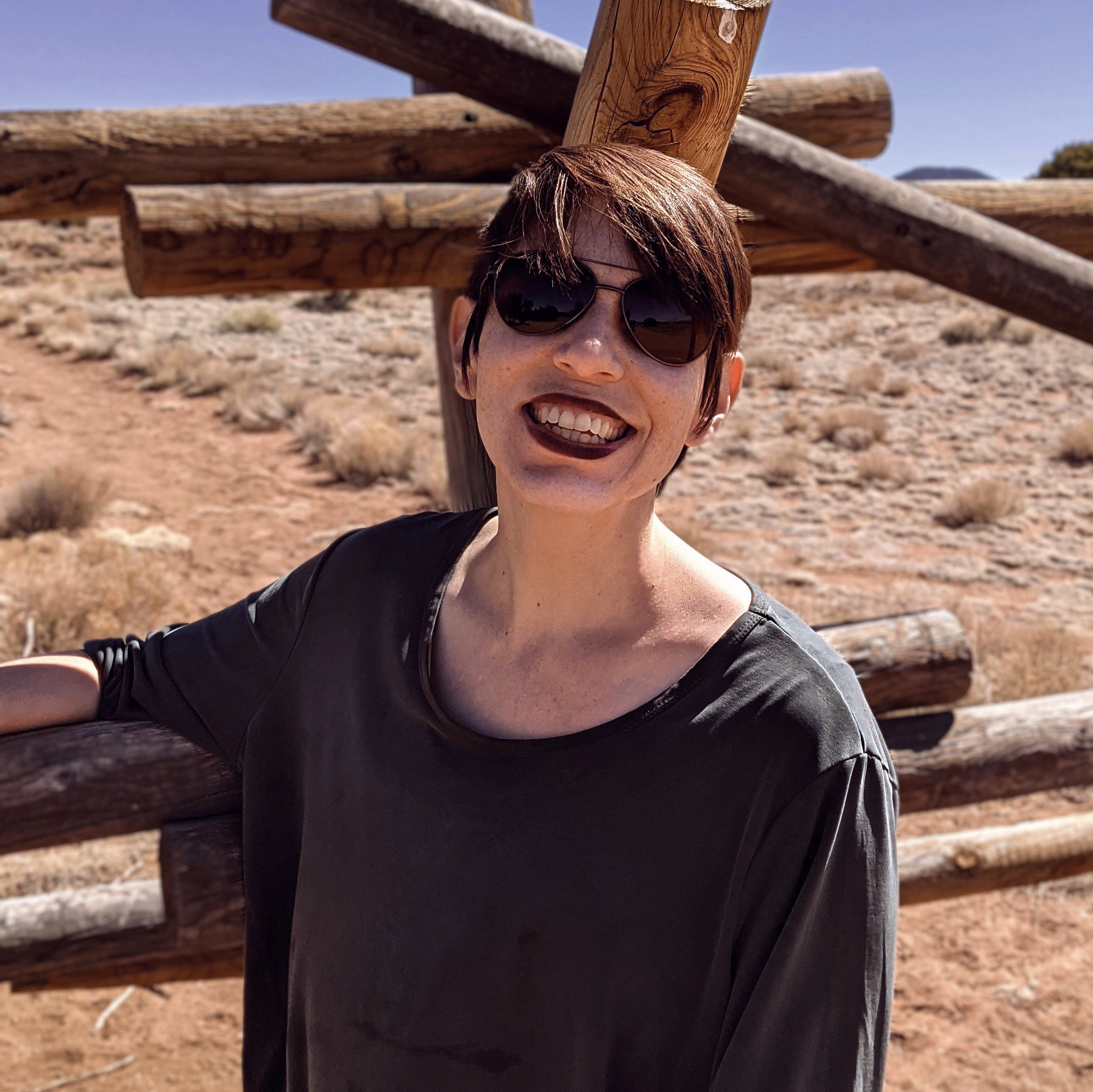 Charlotte Martinez been immersed in the creative and performing arts ever since she was a third grader who was, as she says, “Super jealous that my older brother Jesse was performing with NDI New Mexico, and I wasn’t old enough yet.”

For Charlotte, fourth grade meant  — finally — being able to participate in NDI-NM’s outreach program, which engages elementary school children in an array of dance and exercise routines led by the organization’s dynamic instructors and accompanied by a professional pianist.  “I literally wanted to move from third grade to fourth grade solely to join NDI-NM,” Charlotte says with a laugh.

And once she joined the program, Charlotte was all in. “I reluctantly did some other sports like basketball, soccer and volleyball. But I wasn’t as good at those sports. I wanted to have the intensity of sport but to be creative as opposed to being competitive. Dancing was perfect for me.”

Like her older brother, Charlotte transitioned to NDI-NM’s more advanced after-school groups: She continued through the sixth grade with the Super Wonderful Advanced Team (SWAT), then moved on to the Celebration team in middle school and the Xcel Company in high school. While she focused on her dancing, she says her goal was to participate in an even broader range of creative expression. So she joined NDI-NM’s musical theater track, which included several forms of dance, as well as acting and vocal training. The highlight of each year was performing in one of the classic stage musicals such as Bye Bye Birdie and Joseph and the Technicolor Dreamcoat.

Charlotte says she did consider pursuing dance professionally. “However, dance wasn’t the only thing I wanted to do. I also knew that it was a form of self-expression that would always be with me.” Instead, she enrolled in the Santa Fe University of Art and Design, with a double major in filmmaking and literature, graduating with dual Bachelor of Arts degrees in 2015.

“NDI New Mexico required commitment and discipline, but at the same time made it fun,” she says. “It’s amazing to me now what a difference it made to learn at a young age how to really work hard and push yourself as part of a performing group. You don’t necessarily think about it when you’re young, but once you learn it, you can’t unlearn it. It translates into every part of your life as an adult, from problem-solving to teamwork to self-expression.

“I am tremendously grateful to NDI-NM for enriching my childhood and informing my adulthood,” she says. “I hope every child who has the privilege to experience the program will know the joys of its influences later in life.”