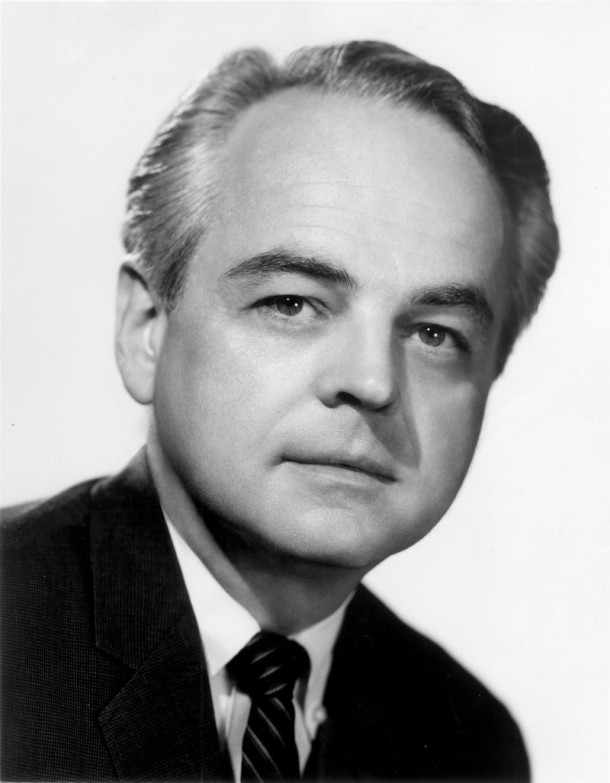 The Merrill Brockway Library at NDI New Mexico is home to the archive and legacy of television and film producer, and patron of the arts, Merrill Brockway. Merrill gifted his collection to NDI New Mexico upon his passing at age 90 in 2013 for use by students of The Hiland Theater and The Dance Barns in Albuquerque and Santa Fe. His collection has been used to teach a new generation of young dancers about the wide world of dance.

The Merrill Brockway Library is both a physical space in The Dance Barns in Santa Fe as well as a digital space on the NDI New Mexico cloud servers. The collection is ever expanding and over the past decade has grown considerably through donations of DVD’s, book, images, and even VHS tapes.

Later, attention was given to dance as social justice where students studied works by Alvin Ailey, Bill T. Jones, Donald Byrd, Arthur Mitchell, Alexandra Beller, and Gerald Casel. Finally, a collection of videos from around the world were presented as an introduction to folk and cultural dances. These videos included dances from the Middle East, Europe, and Asia and served as a jumping off point for vibrant discussions on dance appreciation and dance criticism.

For a tour of the library, contact Juliana Werner: