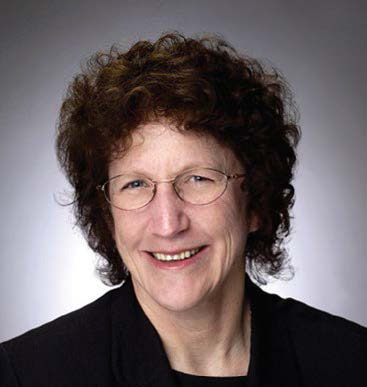 Diane Fisher served as Senior Vice President and General Counsel for Presbyterian Healthcare Services. Ms. Fisher provided a broad spectrum of legal services for Presbyterian’s statewide healthcare delivery system, Presbyterian Health Plan, and the organization’s affiliates. Before joining Presbyterian in 2002, Ms. Fisher served as the general counsel for the New Mexico Department of Health and was in private practice in Albuquerque.  Since becoming a member of the State Bar of New Mexico, Ms. Fisher has practiced law in several venues, focusing on healthcare issues. Her expertise includes organization, licensure, healthcare contracting, and state and federal legislative and regulatory issues. Ms. Fisher is licensed to practice law in New Mexico and Colorado (inactive), as well as before the United States Supreme Court. She is AV rated by Martindale-Hubble®.  Ms. Fisher was a member of the Order of the Coif and the American Health Lawyers Association and served on the board of the Health Law Section of the New Mexico State Bar. She was named “Best of the Bar” in the general counsel category by New Mexico Business Weekly in 2010.  She has served for many years on the board of directors for ARCA and was chair of that board from 2010 to 2012. Ms. Fisher has served on the NDI New Mexico Board since 2013, and chaired the Governance Committee for many of those years. Ms. Fisher graduated from Stanford University.