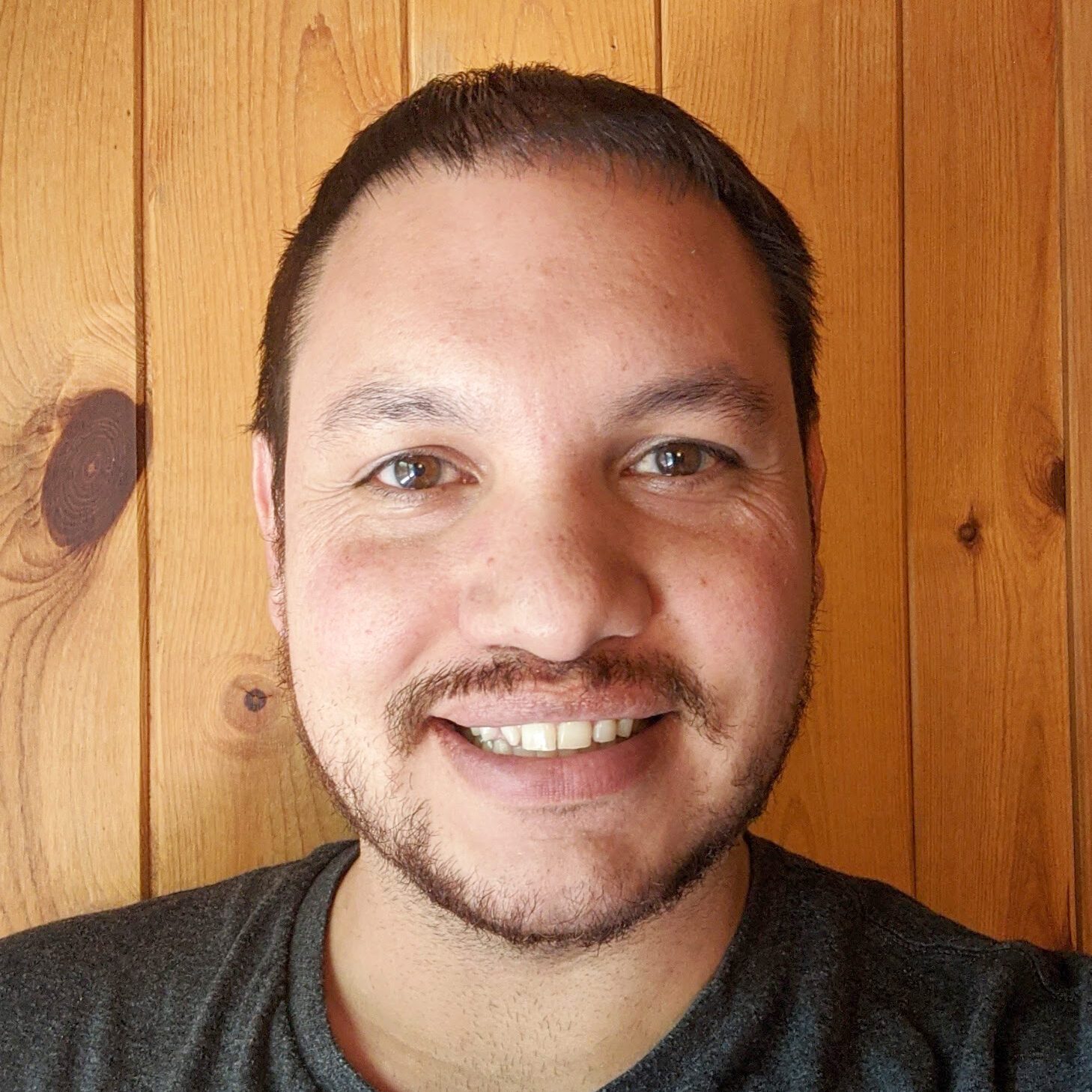 Jesse Martinez was born and raised in Santa Fe, NM and joined the NDI New Mexico family in 1999 through the In-School program. From there, he joined the Super Wonderful Advanced Team (SWAT) and Celebration Team where he had opportunities to perform for countless audiences, including main event shows and after school events such as NDI New Mexico galas and board events. Jesse began training in many different dance techniques through summer programs and after school classes and enjoyed dancing and applying NDI New Mexico’s lessons to better himself in school and all aspects of his life. He went on to join the newly created Company XCel where he had the opportunity to perform in Washington D.C. for the First Lady, as well as collaboration events in New York City. In between classes, he helped digitize video footage and catalog media for the Merrill Brockway Performing Arts Library, which helped steer him into his career with computers. He found a passion for tap dance and was given opportunities to teach tap classes for NDI New Mexico’s after school programs. Upon high school graduation, Jesse continued for several years to teach tap for NDI New Mexico in both Santa Fe and Albuquerque, as well as to teach in the NDI New Mexico advanced programs.

Jesse earned his B.S. in Computer Science at the New Mexico Institute of Mining and Technology in 2012. He worked in various Los Alamos National Laboratory’s (LANL) student programs while in college, where he was exposed to and found a passion for high performance computing (HPC) and high speed networking (HSN). Following graduation, Jesse joined LANL’s HPC Networking Team as an HPC network administrator and now serves as its subject matter expert and technical team leader, managing the network infrastructure for all of the HPC super computers. He has presented his work on high-speed network monitoring and administration at various technical conferences and continues to mentor students and new hires in the HPC and networking world.

Jesse enjoys spending time with his significant other and dog doing many outdoor activities, including hiking and camping, and is a big Trekkie at heart! He thanks NDI New Mexico and his family and friends for all their support, opportunities, and life lessons that helped him become who he is today!