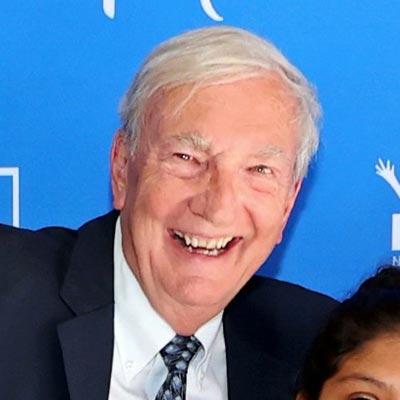 John and his wife Jean have been part-time residents of Santa Fe since 2001, and currently divide their time between their Santa Fe and Scottsdale, Arizona homes. He is a retired telecommunications executive, having spent most of his career with AT&T and shorter periods with the Fluor Corporation and Sprint. A significant portion of that time was spent in the international telecom business, creating a lasting interest in international matters still supported by his membership in the Council on Foreign Relations. John has had significant board experience via membership and leadership positions on statutory and advisory boards for both for-profit and non-profit entities; he supports his continuing interest in entity governance matters via a membership in the National Association of Corporate Directors. John is a graduate of the University of Wisconsin – Madison with a BS in Electrical Engineering, pursued MBA-level studies short of a degree at Pace University in NYC and holds an honorary Doctor of International Laws degree from the Thunderbird School of Global Management in Glendale, AZ. His other interests include higher education, technology and – increasingly – early childhood development and primary and secondary education. Jean and John have four children and eight grandchildren who are evenly divided among four, great-to-visit east and west coast locations.