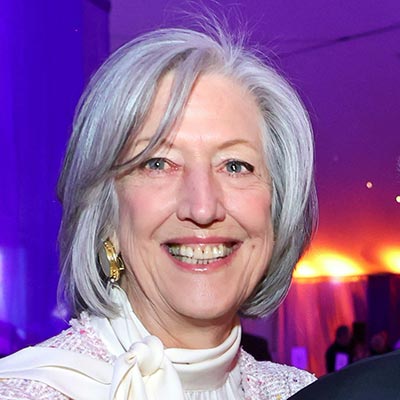 Kate Moss grew up in St. Louis, MO prior to heading East to attend Vassar College. She graduated from Vassar with a BA in psychology and moved to Washington, DC to begin her career on Capitol Hill. She worked in the US House of Representatives and US Senate before going to work in the Executive Office of the President for the Special Action Office for Drug Abuse Prevention.

She was hired by the Girl Scouts of the USA as their National Representative when her children were pre-schoolers and was able to telecommute on the days Congress was not in session. In her position, she lobbied the Executive and Legislative branches of the Federal government on issues including delinquency prevention, camp safety and Title IX, which would require equal access to sports for girls and boys.

Subsequently, she became Legislative Director for the American Financial Services Association, where she developed and implemented strategies to enact legislation on a wide variety of issues on behalf of its member companies. In 1990 she founded The Kate Moss Company, representing a diverse group of blue-chip clients, specializing in financial services, telecommunications and health care. She is in the process of retiring and plans to focus her attention on new opportunities and endeavours in Santa Fe.

Kate was introduced to NDI New Mexico when she and her husband, Bob, first bought a home in Santa Fe in 2006, and has become more involved in the years since. Kate is an avid golfer and serves on the Board of Directors of The Club at Las Campanas.