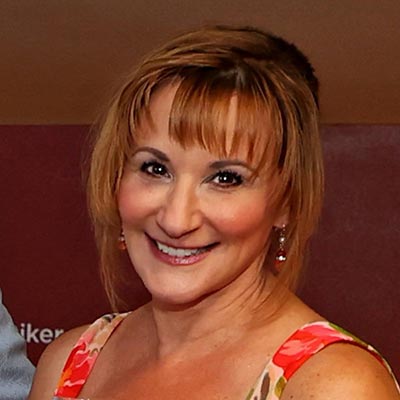 Leean Kravitz joined Fidelity Investments in August of 2008 and currently serves as Vice President of Public Affairs & Government Relations, overseeing teams in New Mexico, Utah and Colorado. Her direct responsibilities include serving as the primary external representative for Fidelity Investments in New Mexico, as well as having accountability for government relations, community relations, and corporate sponsorship programs across all three states. In addition, she covers state government relations for California, Arizona, Nevada and Oregon. In 2019, Ms. Kravitz was named Regional Co-Lead for New Mexico and is responsible for driving an engaging, productive and collaborative workplace for associates in the region.

Ms. Kravitz currently serves as president of the Albuquerque Forward Fund, board member of the Greater Albuquerque Chamber of Commerce and the NM Association of Commerce & Industry, and as an executive committee member for Albuquerque Economic Development. She also serves as the co-chair for both Mission:Graduate and the Corporate Council for the National Dance Institute of New Mexico. In 2017, she was recognized by Albuquerque Business First as a Women of Influence. She holds a BA in International Relations from the University of Delaware and an MBA from the Anderson Schools of Management at University of New Mexico.

Prior to joining Fidelity Investments, Ms. Kravitz was the Marketing Director at Dekker/Perich/Sabatini, the architecture firm that designed the Fidelity site at Mesa del Sol in Albuquerque. She has more than 30 years of government relations, marketing, public relations, and business development experience in the Southwest.

Leean is a life-long dancer having spent her childhood immersed in ballet and modern dance, followed by the study of Argentine tango and other forms of social dance as an adult.